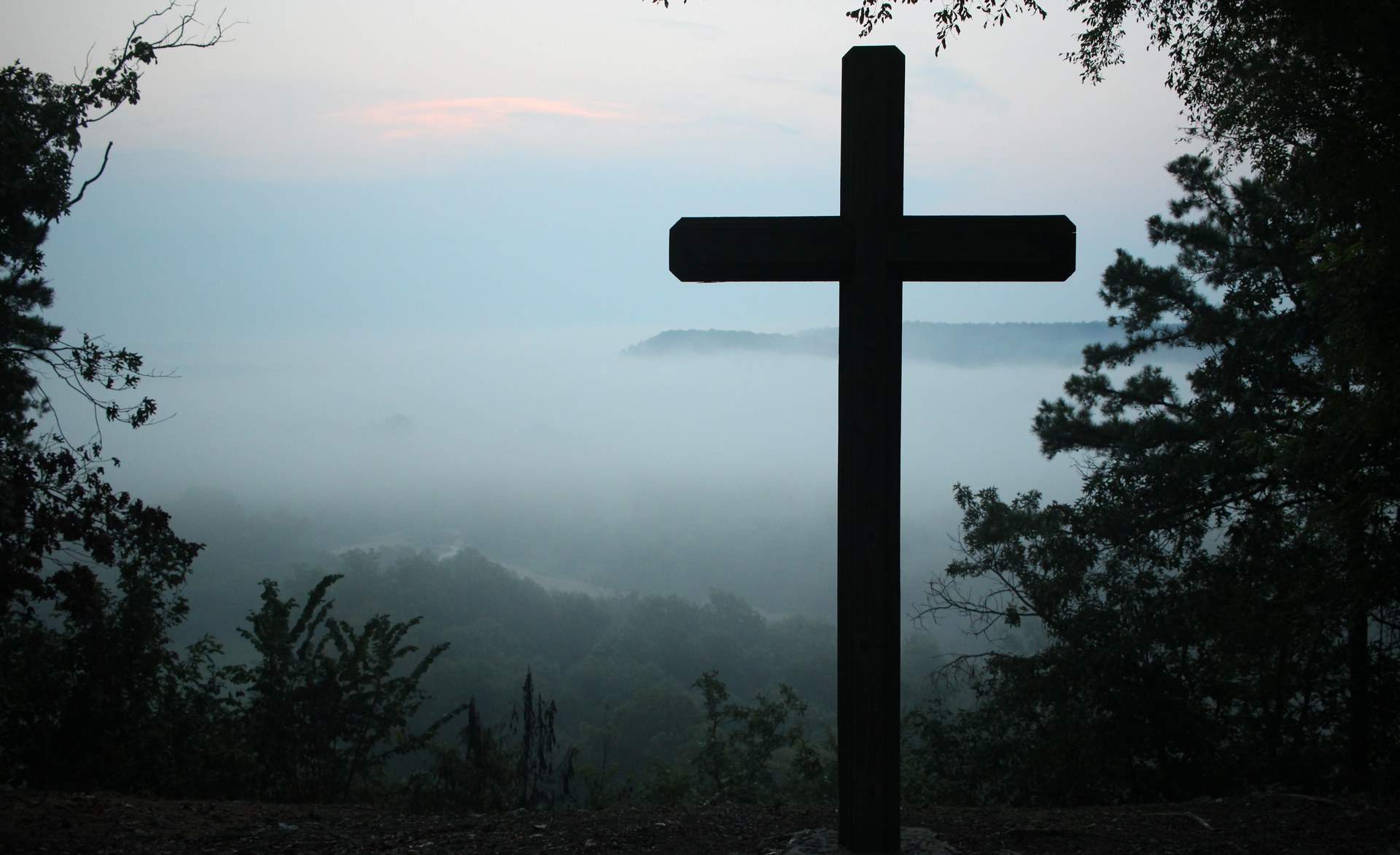 Evangelical churches today are increasingly dominated by the spirit of this age rather than by the Spirit of Christ and the word “evangelical” has therefore come to have a very broad meaning. As a church we intend that the word “evangelical” in our title shall be understood as meaning a people who adhere to the historic Protestant Reformed faith.

Historic evangelicalism was confessional. It embraced the essential truths of Christianity as those were defined by the great ecumenical councils of the church. In addition, evangelicals also shared a common heritage in the “solas” of the sixteenth century Protestant Reformation. By naming the great Confessions of Reformation Christianity that were defined by our forefathers in the seventeenth century we do not intend to indicate our assent to matters of secondary importance that are defined therein. We know that these Confessions do not speak with one voice on matters of church government, modes of baptism and some other issues, and we believe that it is the responsibility of the church today to determine according to our best understanding of the Word of God how these matters should be handled. But on the great issues these Confessions speak with one voice and this voice is not the voice of the seventeenth century, but the voice of the apostles and all the true church down to our own time.

In 1855 C H Spurgeon re-issued the 1689 Baptist Confession of Faith and prefaced it with these words which remain true for us in respect of all the Confessions:

“This ancient document is a most excellent epitome of the things most surely believed among us. It is not issued as an authoritative rule, or code of faith, whereby ye are to be fettered, but as an assistance to you in controversy, a confirmation in faith, and a means of edification in righteousness… Be not ashamed of your faith; remember it is the ancient Gospel of martyrs, confessors, reformers and saints. Above all, it is the Truth of God, against which the gates of hell cannot prevail.”

On this basis we assert our commitment to the central truths of the Reformation and of historic evangelicalism. These truths we affirm not because of their role in our traditions, but because we believe that they are central to the Bible. The Reformers asserted their position in five great “solas” (Latin: “alone”) by which we also stand:

We affirm the inerrant Scripture to be the sole source of written divine revelation, which alone can bind the conscience. The Bible alone teaches all that is necessary for our salvation from sin and is the standard by which all Christian behaviour must be measured. We deny that any creed, council or individual may bind a Christian’s conscience, that the Holy Spirit speaks independently of or contrary to what is set forth in the Bible, or that personal spiritual experience can ever be a vehicle of revelation.

We affirm that our salvation is accomplished by the mediatorial work of the historical Christ alone. His sinless life and substitutionary atonement alone are sufficient for our justification and reconciliation to the Father. We deny that the gospel is preached if Christ’s substitutionary work is not declared and faith in Christ and his work is not solicited.

We affirm that in salvation we are rescued from God’s wrath by his grace alone. It is the supernatural work of the Holy Spirit that brings us to Christ by releasing us from our bondage to sin and raising us from spiritual death to spiritual life. We deny that salvation is in any sense a human work. Human methods, techniques or strategies by themselves cannot accomplish this transformation. Faith is not produced by our unregenerated human nature.

Soli Deo Gloria (For the Glory of God Alone)

We affirm that because salvation is of God and has been accomplished by God, it is for God’s glory and that we must glorify him always. We must live our entire lives before the face of God, under the authority of God and for his glory alone. We deny that we can properly glorify God if our worship is confused with entertainment, if we neglect either Law or Gospel in our preaching, or if self-improvement, self-esteem or self-fulfillment are allowed to become alternatives to the gospel. 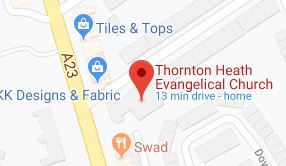 For further details and information, please contact the Church Office on
0208 684 1000, or via email here. 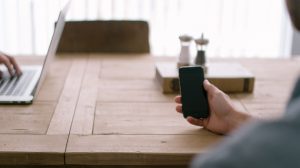 By continuing to use the site, you agree to the Privacy Notice of this site. more information